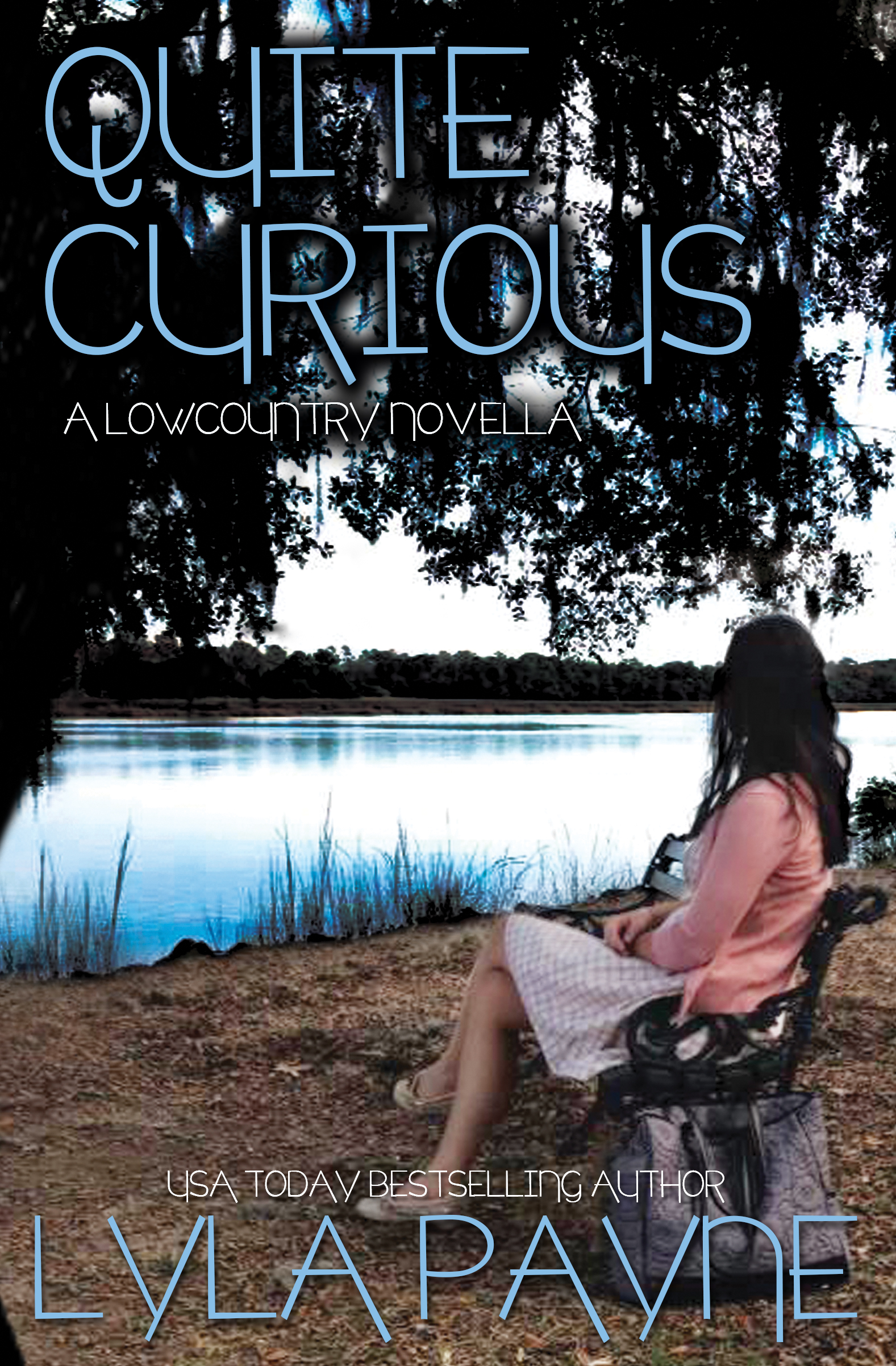 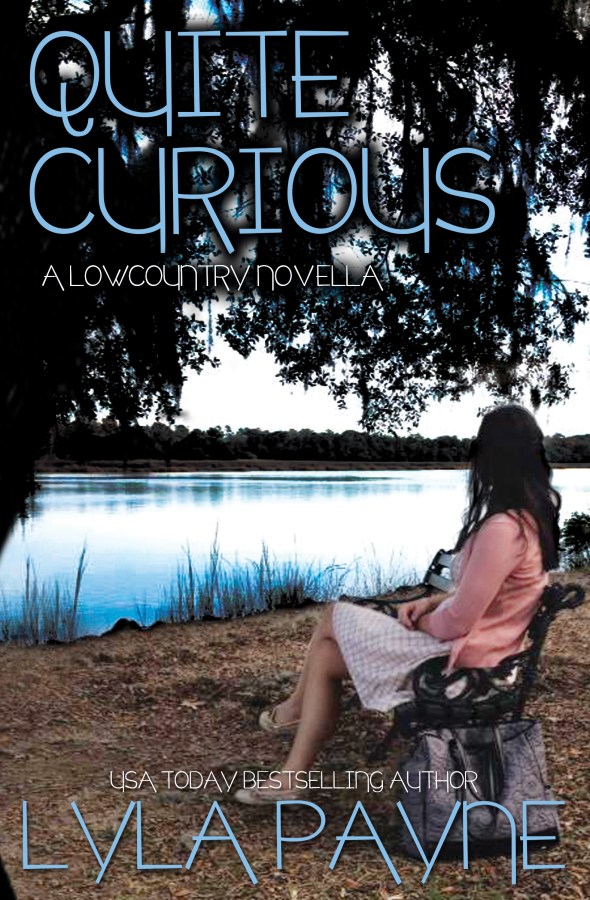 Helping Hands: A Note about Giving Back