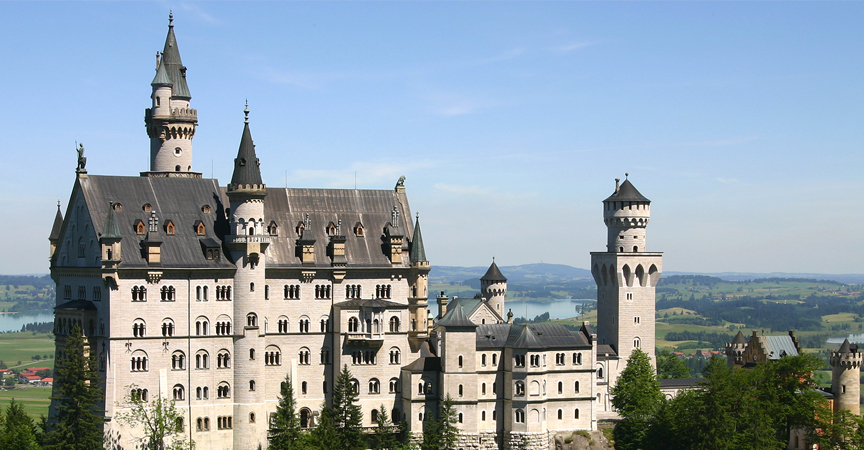 Three princes. One crown. Love will only get in their way.

Lyla is getting ready to launch a new series of contemporary romance novels that revolve around the royal Piacere family of the country of Cielo. The eldest, Niccolo, is a widower with a young daughter while the second in line, Salvador, spends his time shirking his royal duties. They’re both going to have to straighten up, though, or their scheming cousin Luca Piacere just might win his bid to steal the crown from them both.

The Piacere Princes are a fun, sexy romp that feature romances between hot, confident men and the women who wrestle them into submission. If you enjoyed Lyla’s Whitman University series or Geneva Lee’s The Royals Saga, these books should be on your Kindle (or Nook, or iPad, no favorites!).

The first book is scheduled to drop in summer, 2016. 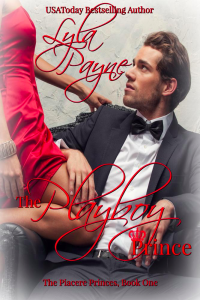 Book Description:
Prince Salvadore Piacere is not only okay with his status as the “spare” royal – he revels in it. Salvy is more than happy to let his older brother Niccolo deal with the duties of the crown while he uses his position to burn through the finer things in life…especially women.

After one too many “I’m carrying the royal baby” scandals and one particularly wild night in Vegas, King Alfonso has had enough. He gives Salvy an ultimatum – either get serious and settle down, or join the church.

Salvy has no intention of spending his life in celibacy, but neither does marriage hold much appeal. To counter the king’s ridiculous threat, he comes up with a silly idea of his own: he’s going to hold a ball to pick out his future bride.

By the time the king learns of his younger son’s plans, the invitations have been sent and there’s no backing out. But there are two things Salvy didn’t count on, though—his scheming Uncle Luca and Magdalena Rossi.

The former is angry over his lost birthright, and determined to be King of Cielo no matter what the cost. The second, is the royal tailor’s daughter. And while she ha confidence in her ability to fit Prince Salvy with the perfect suit, she never dreamed she herself would be the perfect fit for his playboy soul. 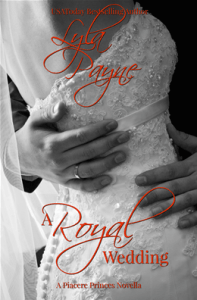 This in-between (short) novella follows The Playboy Prince. It will detail a royal wedding and preview what is to come with the Piacere family in the follow up, The Dutiful Prince (January 2017).